This season was filled with great moments which everyone on the team deserves for their dedication and efforts. Each one of them puts everything they can into the car and the team in order for it to succeed. As we look toward 2017 we are full of optimism and exuberance for what is to come.

A comparison of Global Time Attack Super Laps from 2013-2016
An evolution of speed what a great team can accomplish.

The event was rather unusual for Southern California, as we showed up and unpacked the car it began to rain. This instantly began to dampen (pun intended) our hopes. We headed to Willow Springs Raceway to attempt to break the long standing GST Motorsports AWD Time Attack record of 1:19.397. The last time we were at Big Willow we were able to break the long standing record from another legendary Subaru Time Attack driver, JC Meynet in Modified AWD. 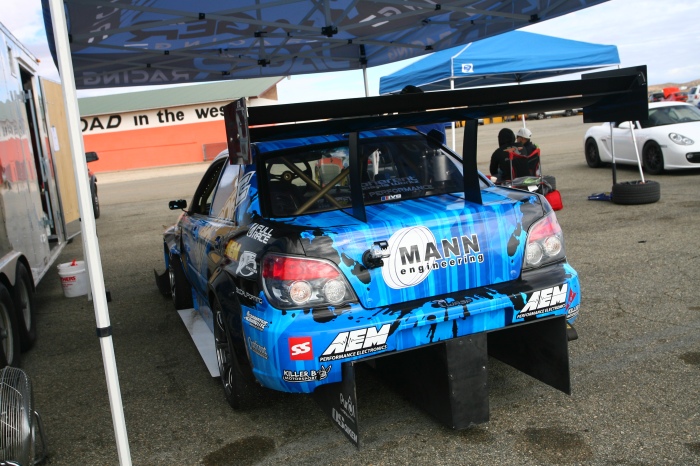 Even though the weather wasn’t in our favor we decided to go out and see what we could accomplish. The first thing we noticed was that grip was way down on the track, END_OF_DOCUMENT_TOKEN_TO_BE_REPLACED